Oceans cover most of the Earth's surface and are a major component of our ecosystem. They produce more oxygen than the world's rainforests, absorb almost half of the carbon dioxide produced by humans, and over 80% of drinking water comes from them. We know many negative impacts on our oceans, but there is another human impact that many of us are unaware of – heavy metal poisoning. Over the past few hundred years, their concentration in the atmosphere has increased so that it leads to the slow and gradual poisoning of underwater life.

Although most of the heavy metals in the oceans come from the atmosphere, another major source of pollution is ships that use lead-cored ropes for anchoring. Lead, one of the heavy poisonous metals, is used in anchor ropes so that the ropes do not float on the surface, but sink to the bottom and stay there.

At LANEX, however, we have decided to follow a different path, one that in no way contributes to the pollution of water, be it oceans, seas, lakes or rivers.

You will search in vain for lead in our anchor lines. For a long time, the development team solved the question of what to replace it with, so that the rope remains heavy and therefore fulfills its role.

We know that there is not so much space for a chain on smaller sailboats or boats, and moreover, the rope has many indisputable advantages, whether it is compliance or trouble-free handling. That's why we developed a special stone core that fulfills its function in the same way as the mentioned lead, but has no negative effects on the environment. Using a rope with this core is fully ecological and you can be sure that the handling will be maintained.

Think about the environment and, last but not least, your health, come with us on the better way. Via Eco Anchor. 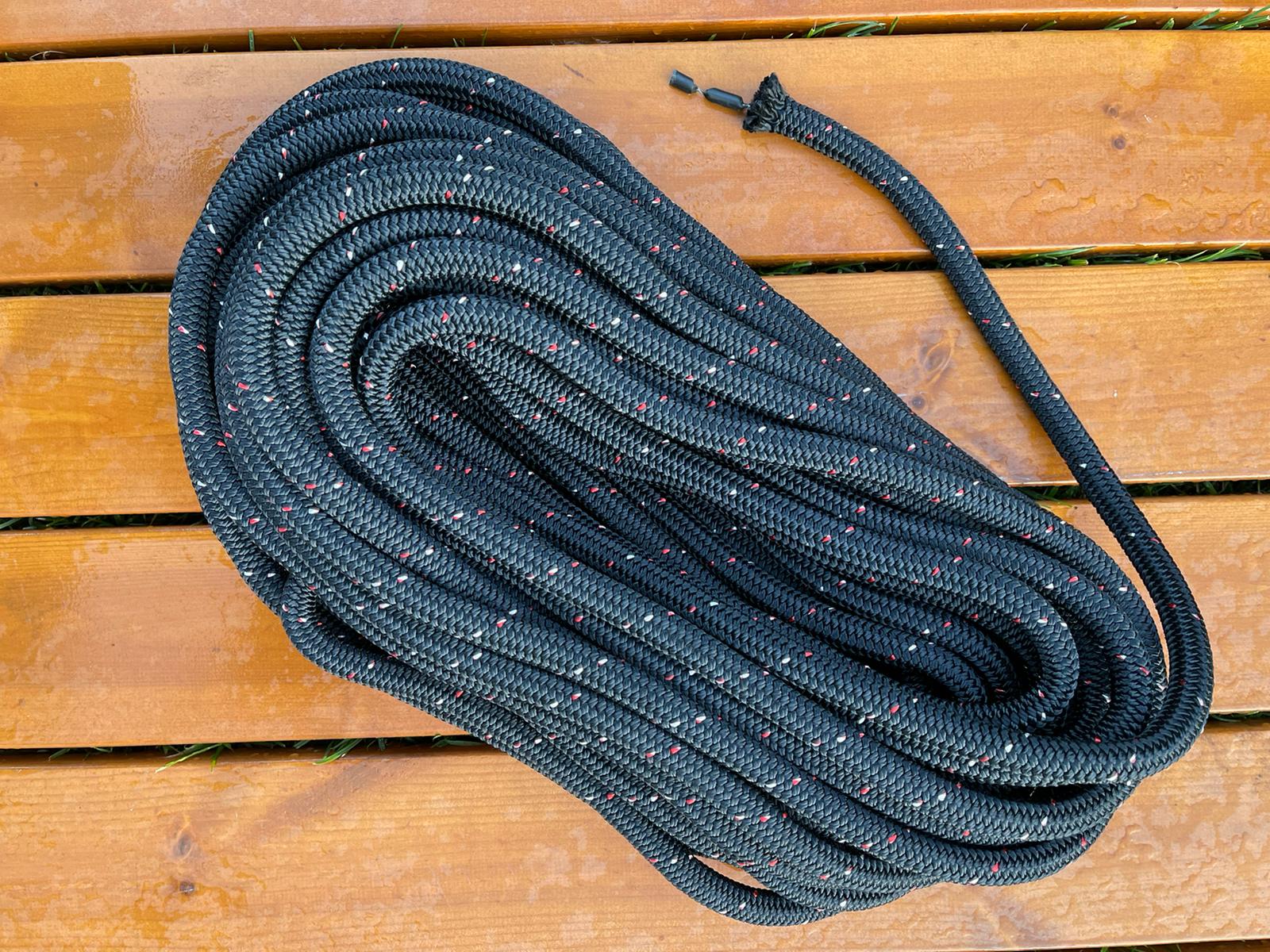 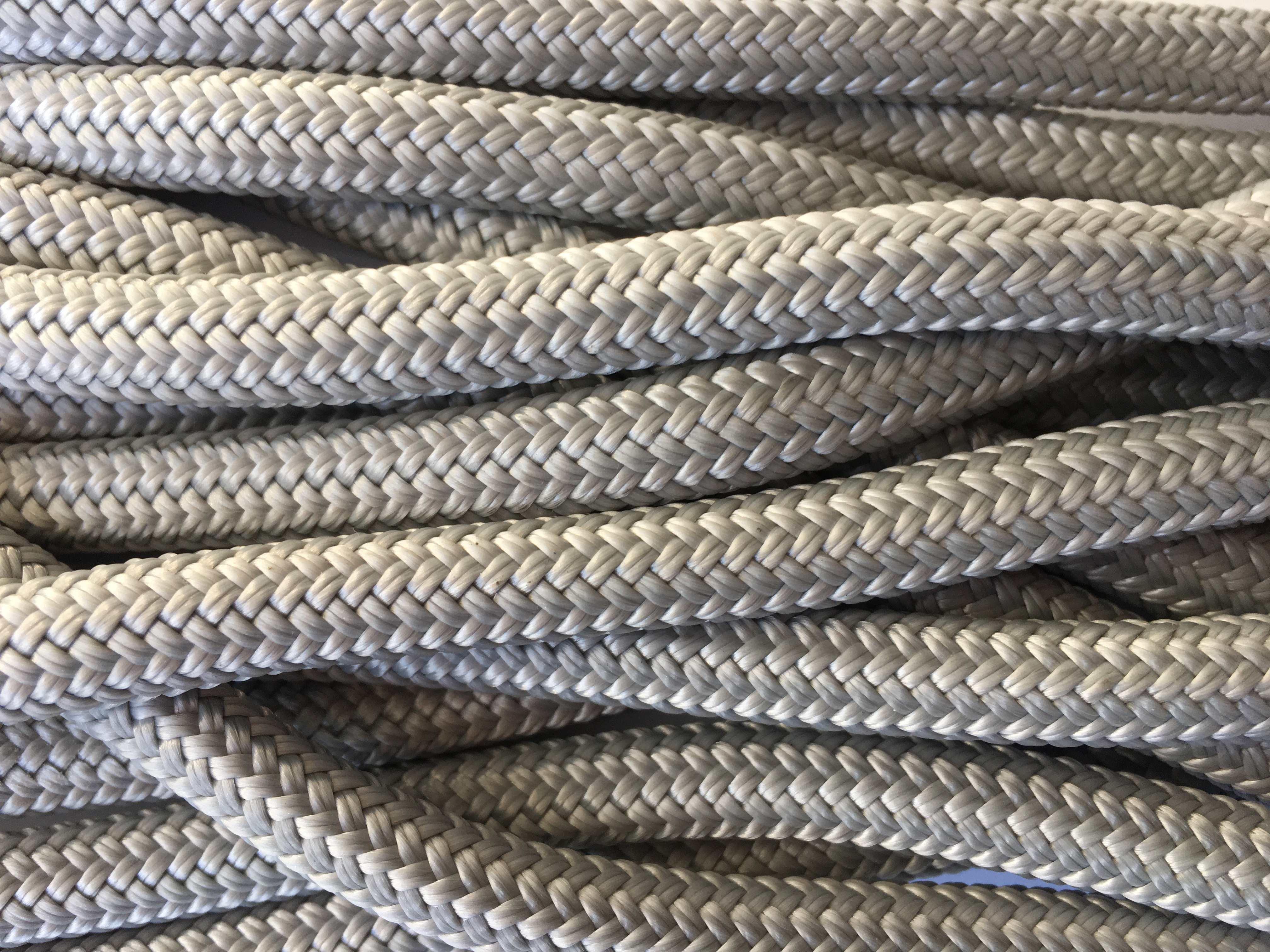 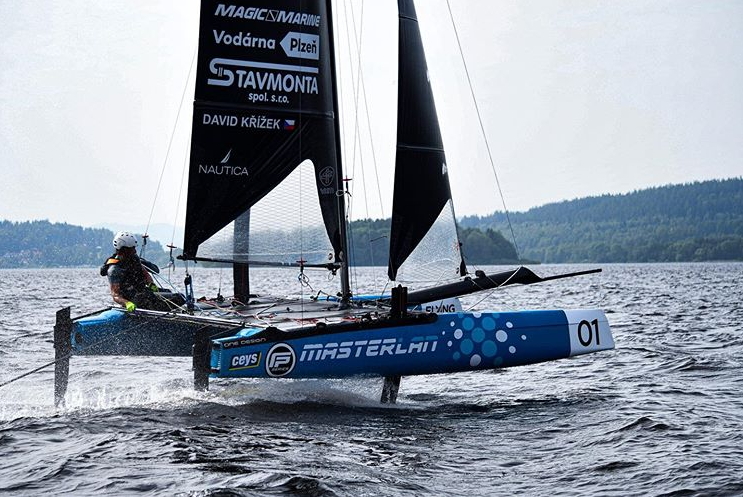